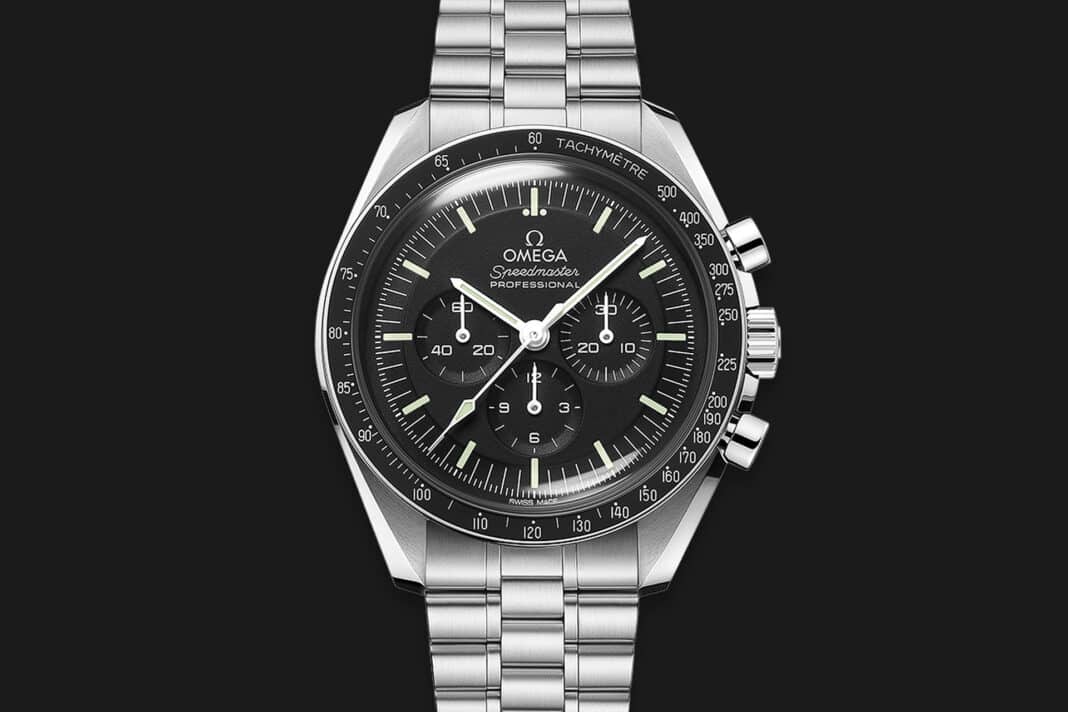 “A chronograph watch combines standard time-telling with a stopwatch functionality.”

What Is A Chronograph Watch?

Within our exciting world of wristwatches, there is a very wide range of different watch complications, which are available to buy for collectors, casual wearers, or anyone else that wants to have a watch on their wrist. Complications range from a simple date to the famous GMT, and all the way to the exquisite perpetual calendars. But almost none of them have the same influence and popularity as the iconic chronograph that we know today.

But what exactly is a chronograph watch? A chronograph watch combines standard time-telling with a stopwatch functionality. Normally, you can easily identify chronograph watches thanks to their busy dials, which feature multiple subdials and scales, that are there to display the different time measurements. Another thing to look out for is the set of protruding pushers, which usually, are placed just above and below the crown. And while there are certain watches that only use one pusher, we call them Monopushers, most of the watches that feature a chronograph complication will have those 2 distinctive pushers.

What To Look For In A Chronograph Watch

1. First, the technical aspect. Let’s face it, being able to push some buttons on your watch feels pretty awesome, doesn’t it? So, what do I mean by that? The sheer thought of a mechanical instrument being able to measure split seconds of time by pushing a button is absolutely mind-blowing and exciting to me and, I guess, to a lot of other watch lovers too.

2. Second, the cool sporty looks that a chronograph usually brings with it. Just take the Rolex Daytona for example. With its three striking subdials, the iconic, arrow-shaped chronograph central hand, and black ceramic bezel with the Tachymeter scale on it, the watch became an icon within the industry, which to some part, is thanks to its cool and sporty design.

3. Third, the historical significance that the chronograph has. Known as the typical motorsport watch, chronograph watches were seen to be worn on the wrists of countless motorsport legends, such as Paul Newman, which you probably are familiar with. And if you are not, Paul Newman’s Rolex Daytona Chronograph became famous when it sold for a mind-blowing $17.8 million, at a 2017 Philipps auction.

Is A Chronograph Watch Worth It?

The History Of The Chronograph Watch

Now that you learned what a chronograph watch actually is, and what you should be on the lookout for when deciding on buying one, let’s dive a little bit deeper into the history of the chronograph. It was in 1816 when Louis Moinet created the first pocket watch with a chronograph complication. But it wasn’t just a basic, run-of-the-mill watch. Louis Moinet’s watch featured several registers for measuring the time. On the top left, he placed a 60-minute indicator, on the top right a 60 seconds indicator, and just below the center of the dial, is a 24-hour register. Speaking of which, at the center of the stage is a thin hand indicating the 1/60th of a second. And in order for the chronograph to fulfill its purpose properly, it was equipped with two buttons for stopping, starting, and resetting. According to Louis Moinet, the watch has a power reserve of approximately 30 hours, although this has not been tested, in order to avoid damaging the movement. Fun fact, Louis Mionet’s pocket watch chronograph had a beat rate of 216,000 vibrations per hour or 30 Hz, which means that the watch was able to measure as precise as 1/60th of a second. Compared to the modern mechanical watches that have a beat rate ranging from 18,000 BPH up to 36,000 BPH, this is absolutely amazing!

What Are Some Of The Best Chronograph Watches?

Well, this is not as easy to answer as it may seem. There are a lot of factors that have to be taken into account, like price, looks, new or preowned, and a lot more. I won’t go into details on those things, since we covered that in the paragraphs above. But to just give you an idea of what a good chronograph looks like, let me show you 3 of my favorite chronograph watches, listed independently from any price budget. But let’s assume you have a budget, I would strongly encourage you to take a look at this article I’ve written a few days ago: “Best Chronograph Watches Under $1,000”.

Launched originally in 1963, the Rolex Daytona is considered to be one of the historically most significant timepieces ever made in the last century. Named after a city in Florida, which, at the beginning of last century, started attracting motorsport enthusiasts for its wide beaches with smooth and compacted sand, which made it ideal for land speed record attempts.

The Rolex Daytona features a 40mm Oyster steel case, a crisp white dial with black sub-dials, the legendary Daytona hands, a screw-down crown, and chronograph pushers, and a beautiful black ceramic bezel with the Tachymeter scale on it. Powered by the automatic, manufacture 4130 movements, the watch provides around 72 hours of power reserve.

The Omega Speedmaster Moonwatch Professional features a stainless-steel case, which measures 42mm in diameter, 13.18mm in thickness, and 47mm from lug to lug. Inside of the case beats the OMEGA Co-Axial Master Chronometer Calibre 3861, which powers the small seconds sub-dial, 30-minute recorder, and 12-hour recorder, along with the central chronograph function.

The third watch on this list has to be the A. Lange & Sohne Datograph. Founded in 1845 by Ferdinand A. Lange, the German watch manufacturer A. Lange & Sohne specializes in manufacturing highly refined wristwatches that will last for a long time.

The Datograph line was first launched back in 2012, therefore having accumulated a broad range of different looks, case sizes and case materials. But for the sake of your time, this list will feature one of the more classic models. Namely, the Datograph with the 42mm stainless steel case, the black dial with white sub-dials, the magnificent movement, which can be seen through the open caseback, and finally, the one with the $100,000+ price tag.

What Makes A Good Watch Collection?

The Most Expensive Watches In The World

ABOUT US
Welcome! We at Horologisto bring you the latest news from the wonderful world of watches. We cover anything from events to microbrand reviews.
Contact us: inquiry@horologisto.com
FOLLOW US
© 2021 Horologisto